Saba Fatima Haider was recently appointed Associate Director of Print Communications at MARCOM. Saba, who is originally from Toronto, joined LAU in a newly created editorial managing role in which she will oversee the content for all print media and publications from MARCOM. Saba has ten years of international experience as a journalist and editor spanning print and online media. She comes to LAU from London, England where she had been based for the past five years working as an editor and journalist for books, magazines, and newspapers.

Prior to her time in Britain, Saba spent four years in Southern California as a magazine editor at Time Warner Media. She also worked as a journalist in New York, Dubai, and Amsterdam. Saba has a BA in Political Science from the University of Guelph in Canada, and is completing a Master’s degree in Film Studies, specializing in Palestinian and Lebanese cinema, from University College London in the UK. 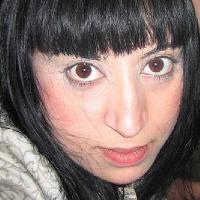 Zeina Abdallah joined LAU from the American University of Beirut, where she earned a BA in Public Administration while working for the Department of Internal Medicine, and later the Department of English, in administrative roles. In July 2008 she became a Website and Communications Coordinator for LAU’s newly established School of Medicine before moving over to the fast-growing Marketing and Communications Department as an Account Manager this past April.

Beyond her extensive and dynamic experience at AUB and LAU, Zeina is one of the founding members of the Volunteer Outreach Clinic, an NGO that provides primary healthcare to people in need. She remains an active volunteer, and serves on the Executive Committee as a Public Relations Officer. 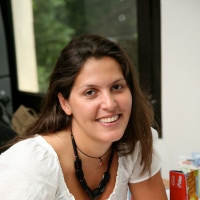 Joanna Helou joined LAU’s New York staff in May as a Development Associate. Joanna was raised in Syria, but moved to the United States and received her BA in Economics from Boston College. Upon graduation, Joanna worked for the New England Public Policy Center at The Federal Reserve Bank of Boston doing administrative support, database management, policy research, and event coordination. She also brings development skills from her work at Habitat for Humanity, United Way, and most recently in New York at Manhattan Theatre Club and New York Musical Theatre Festival. 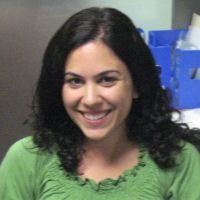