LAU held a successful national gathering for alumni in North America in late February, offering recreation as well as information to attendees. The gathering took place in Las Vegas on the weekend of February 26th at the Trump International Hotel. The event gave LAU’s alumni an opportunity to discuss chapter-building, and alumni took part in seminars on how their chapters could reach current students and recent graduates. One of LAU’s most active alumnae in North America, Hiba Yazbeck, took part in the seminar. Attendees also took part in conversations on how their groups can strengthen the relationship with their alma mater, in a conversation with Edward Shiner, the Director of Alumni and Special Projects in North America. 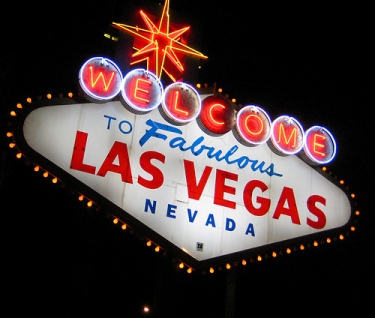 Abdallah Al-Khal, the director of the Alumni Relations Office at LAU’s Beirut campus, also attended, along with Shiner. In addition to their meetings, alumni also got the chance to experience Las Vegas, with time for them to see the sights of the famous Vegas Strip.

This was LAU’s second event for alumni from all over North America. Last year, over 50 alumni attended the first national gathering, which took place in Florida. The event was also attended by Dr. Joseph G. Jabbra, the university’s president, along with Al-Khal and Shiner. Al-Khal and Shiner both spoke about chapter-building techniques during their first national meeting with alumni. 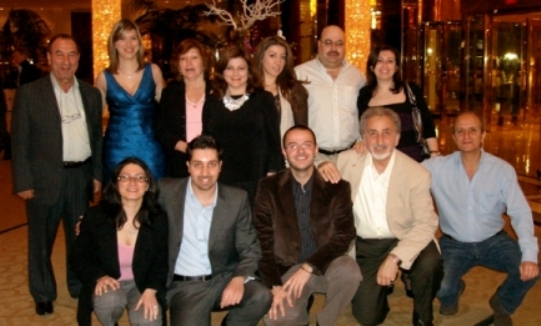